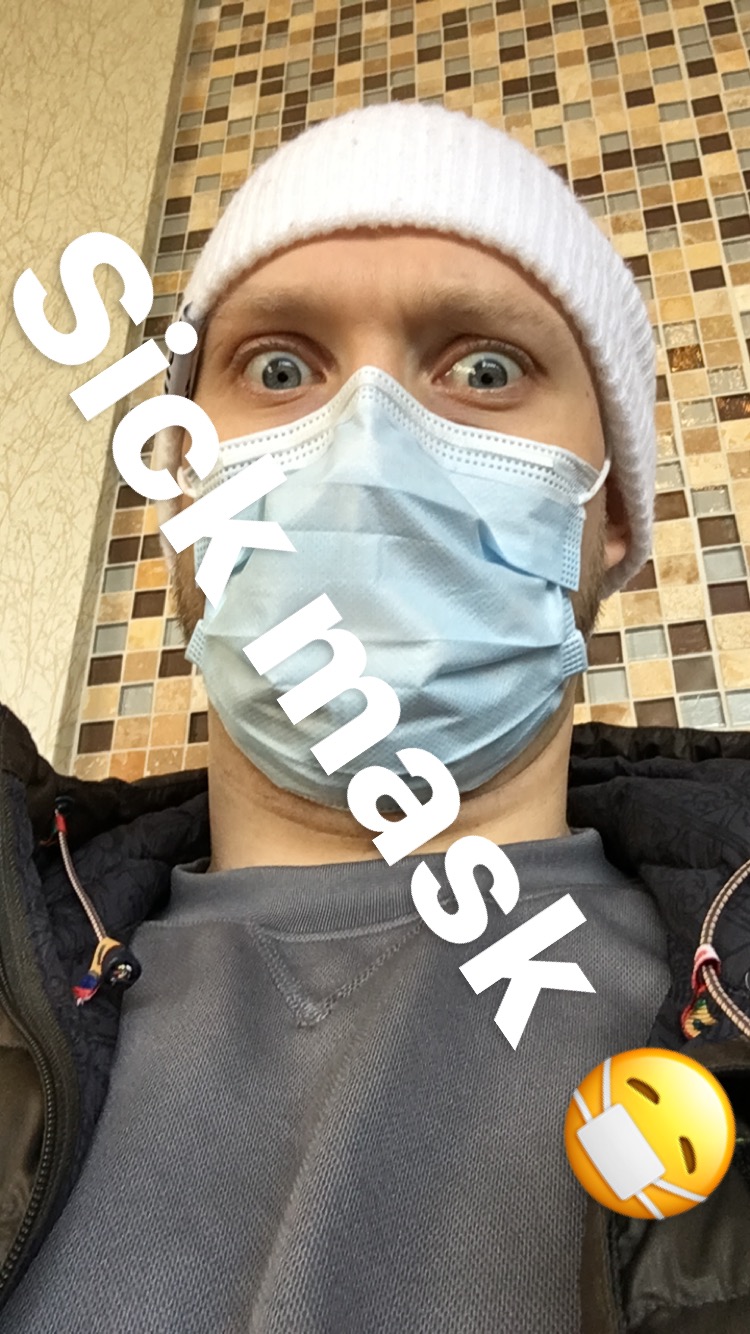 I bought a drill the other day.  No, that’s not a brag, more so, an admission of guilt.  I am not adding a cool new power tool to the man shed.  Nope, I bought a drill because unless someone just forgot one at my house, I have never actually possessed a drill or even went out seeking one.  Mainly, I’ve just had friends with drills that I know how to buy beer for when I need to hang a TV or fix some shit.  Although I will attempt to tune and wax my own skis and I am known to go on multi-night backpacking adventures that require some manly skillsets, in general I’m not a particularly handy person and definitely require a qualified friend overlooking 98.5% of any automotive work I decide to take on.  Having recently rented a fixer-upper that the landlords didn’t full fix-up, I have had to get better at jerry-rigging dishwashers, fixing clogged plumbing, and other miscellaneous handyman-esque tasks.

When I decided that I was indeed going to buy the drill – and, yes, there was a decisive moment – I passed this info along to my significant other who priced out the different drill options in the area.  I, of course, wasn’t fully convinced that she found the best deal so after peeping the Black & Decker option at Target that she told me was the best deal, I insisted that we at least check Home Depot.  Target eventually won over the Deep, as my girlfriend had predicted.  Good job, Brando.

Once I got that bad mammajamma (aka the drill) home I enthusiastically strapped on its first suitor, a circle saw I purchased to cut a larger doorknob hole in the front door, and proceeded to scratch the paint off a door that I was somehow unaware had been constructed of metal.  Back in the car I, again, headed to Home Depot to get some dowels to better stabilize the drill… that helped slightly with stabilization, but less so with widening the hole that needed widening.  That’s when my buddy, Nate, came through and told me that I had the wrong type of drill bit.  Back to Home fucking Depot my Durango vroomed to return the first bit and get another more toothy and aggressive bit which helped me remove more paint off the door.  Nate decided he shouldn’t let idiots operate power tools in his much more qualified presence, so, long story short, there was then a bigger hole with a new, semi operational doorknob and lock in it.

Eight trips to Home Depot later, the door is finally fixed to the standard I was hoping it to be.  After the first installation, it had to be replaced, again, because the deadbolt wouldn’t lock or unlock without the Hulk present to do it for you.  But why did I need to fix the door to begin with, you ask?  Well, that’s where this tale continues.

Last Wednesday with Christmas behind us, Nate and I were heading back to the gym to get a much-needed workout in.  As we walked out of the house, Nate closed the door behind him locking the bottom handle for safe keeping.

“NOOOOOO!!!”  I cried as he informed me of his actions and with my knowledge that the bottom lock doesn’t easily unlock.

I torqued the fucker, sprayed WD-40 in its hole, wiggled it, jiggled it, and then called some dickhead locksmith that thought it was okay to charge me $170 for fifteen minutes of, what was essentially, taking a sledge hammer to a door handle… it might have been a crowbar… a spade’s a spade.

By the time the door handle was removed, it had been an hour and a half since I had taken some pre-workout and beta-alanine and I needed to get to the gym.  If you have ever taken these types of workout supplements you know why getting to the gym was necessary.  If you have never had this lovely cocktail, imagine drinking two and half Rockstars and then finding an angry beehive to sting you repeatedly.  However, and this is complete man logic, since the beginning part of the pre-workouts effects were waning, we decided to take about another quarter to half scoop before we went to gym.

Our workout lasted about an hour before we retired to the sauna and steam room for 20 minutes or so.  When I left, instead of feeling the normal euphoria I feel after a workout and sauna session, I actually felt kind of ill and that my skin was still crawling. I couldn’t nap, get my body temperature to feel right, or get rid of nausea I was feeling until I took some ibuprofen.

Oh wait, ibuprofen gets rid of a fever, that’s why I temporarily felt better.  Five days later after shivering uncontrollably through multiple nights and following up those shivers by profusely sweating through my sheets, I went to urgent care for a fever that wouldn’t cease.  Turns out I dehydrated the piss out of myself, spiked my internal temperature and somehow got a urinary tract infection, or made an existing one much worse.  The doctor was concerned and confused why I had ketones, e-coli, sugar and protein in my piss and gave me a solid scare when she asked if I had diabetes.  I broke down the above story to her and after I informed her of the excessive pre-workout, lack of hydration, sauna and steam room escapades, plus my inability to piss, she seemed to somewhat agree with my theory.  Of course, there’s still the possibility that I had the flu coupled with everything else.  Regardless, I am now better. 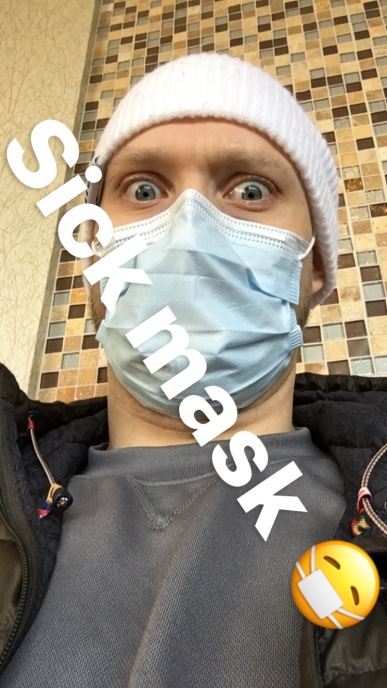 So that’s what I did through the New Year, got sick as shit and missed out on a powder trip to Idaho and British Columbia where the snow was coming down by the foot.  Coooooooool…  But that’s all good because today is my birthday.  Today also marks the third month of being alcohol-free and starting this quest of self-improvement.  With the New Year here and the first quarter of my quest successfully complete, I’m ready to get back on track from a week of sickness and conquer the damn world.

One last thing before I bow out for the night.  Yesterday I called back to the urgent care to get the results for the lab tested urinalysis and it was confirmed that e-coli was the culprit for my urinary tract infection.  I, then, for peace of mind, inquired how that happens and if it’s internally or externally contracted.  The medical professional on the line stated, “well, the butthole is next to the penis and if it came in contact with poop…”

Wait, did you just say butthole, doctor?  Who am I speaking with?  Is this a patient who accidentally answered the phone?!?  Jesus Christ Almighty, thank you for the anatomy lesson on where buttholes and penises are located.

Author: a Life to Summit

I am a skier ⛷, hiker, backpacker, summit scrambler, and all around mountain-man 🏔 adventurer. I am a fitness minded, supplement taking, gym ratesque, yoga pose holding, salad eating, kettlebell swinger. I am an in-the-sauna, sweat all over my headphones, meditator. I am a book reading and Audible listening, philosophizing, bad habit to good habit changing, personal growth prioritizer. I am a dad to two bitches, aka Labrador Retrievers. I am an over-thinker, a writer, a hammock junkie. I am a lot of things. View all posts by a Life to Summit